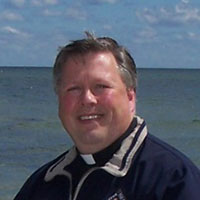 Father John Carmichael was born in Newton, Massachusetts and raised in the Allston section of the City of Boston. He is the son of Raymond and Theresa, he is a twin and has five brothers. He grew in Saint Anthony‘s Parish and was educated by the Sister’s of St. Joseph. Living perpendicular to the Sister’s convent he had an additional ten mothers.

He graduated from Christopher Columbus Boys Catholic High School in the North End of Boston, and went onto complete his undergraduate studies at the University of Massachusetts. Fr. Carmichael completed graduate school work in Administration and Management at Harvard University, Northeastern University‘s Graduate School of Business and Saint John’s Seminary. He was ordained at the Cathedral of the Holy Cross by Bernard Cardinal Law on May 17, 1997. 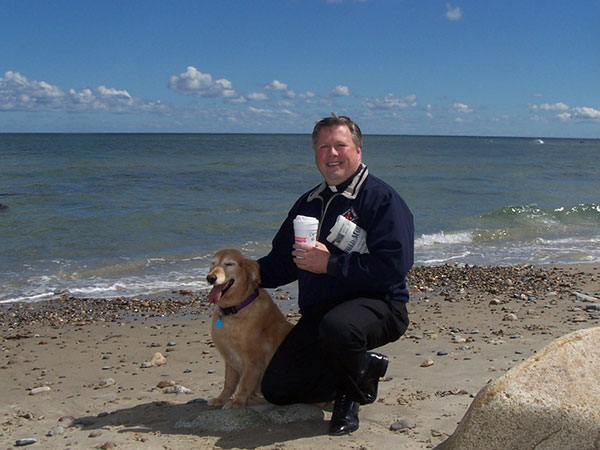